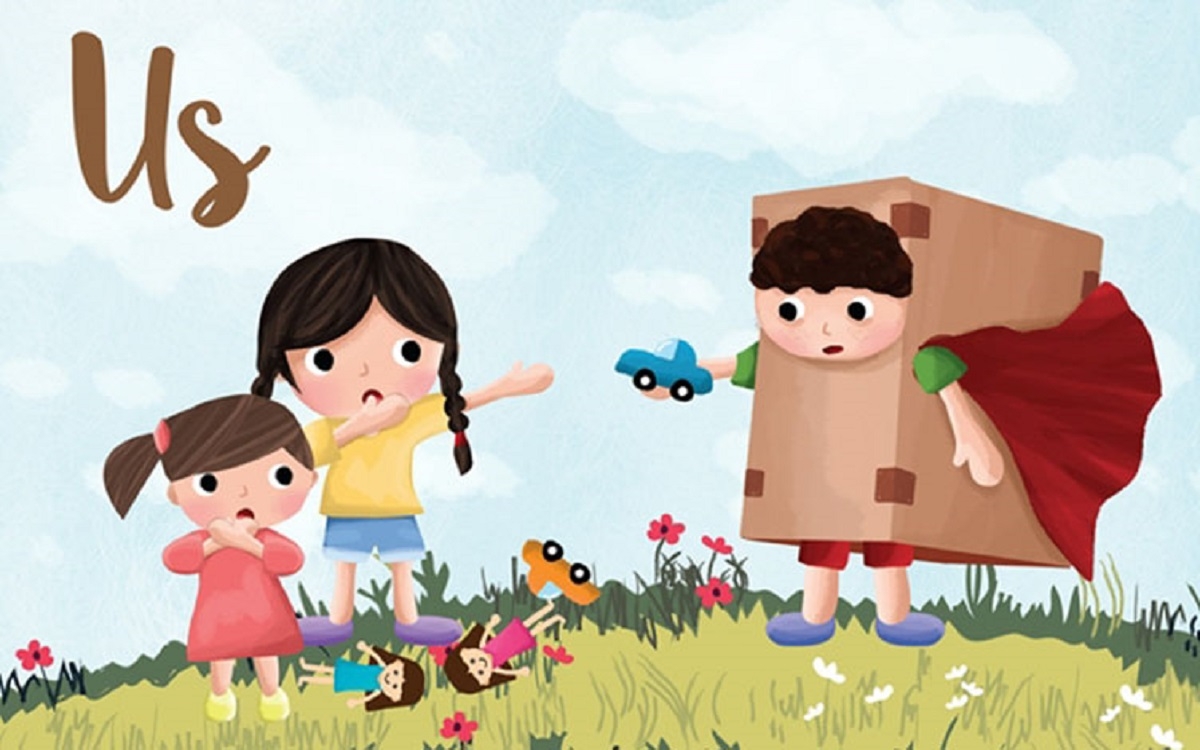 Eagle and Puffin classes went on an outing to the Esplanade Theatre to watch a play! It was called “Us” and it was about friendship between three children who stayed in the same neighborhood. There were many songs, actions, interactive elements of the play which the children enjoyed watching and participating.

For this outing, some parents were encouraged to allow their child to attend independently as they generalized the skills of following and listening to the teacher’s instructions in a big group. This was a new experience for some children, following a class outing without their parent/caregiver. It was fun watching the children independently choose who they wanted to sit with or where they wanted to sit on the bus to the Esplanade. Bus rides are calming for them and they enjoyed pointing out the different landmarks along the way such as the “Singapore Flyer”!

When the play began, the children were able to look at what the actors and actresses were doing. Some even followed the actions to the songs and tried to sing along! As it was a sensory-friendly play, extra effort was given to invite the children to touch the different textures of the props, as well as experience the softer musical effects.